Brush Country Nursing and Rehabilitation nursing home failed Kathleen Laurel and her daughters, Lisa Howard and Kelly Pesek. The filthy conditions at the nursing home allowed ants to crawl all over a vulnerable resident. The Texas Health and Human Services Commission issued a detailed report on the incident. Caregivers told investigators about other neglect from unsafe staffing. The lack of staffing causes resident falls, missed meals, and the failure to timely administer medications.

Dynasty Healthcare Management owns and operates the facility for-profit . At first, the facility tried to blame “heat rash”. However, the family took photos of the ant bites on Kathleen’s arms and legs. Named after the burning pain they cause, fire ant venom can induce potentially life-threatening anaphylactic reactions similar to bees and wasps.

“I went there as soon as I found out that day, and I actually spoke to the nurse that found her the night before. This sweet nurse was pregnant, and she was crying. She was telling me the story that she was the one taking the ants off my mother, and she was getting bitten as she was doing it.” 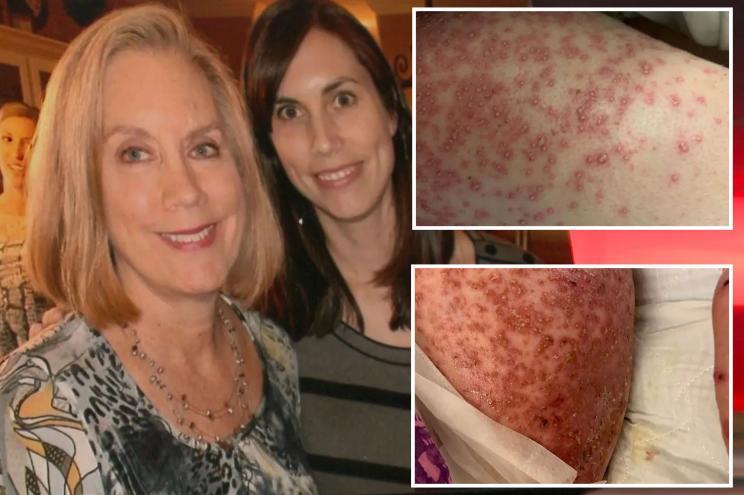 There are other cases involving ants in nursing homes. One lawsuit filed last spring in Arkansas was over a woman who died after an attack. A recent report of a Fort Worth-area facility was fined over an ant infestation.