The owner/operator of Woodhaven Senior Living is in trouble. Police arrested Kent Allen Womack for cruelty to people over the age of 65. Scared ad concerned residents called investigators after finding residents living in temperatures higher than 90 degrees. They quickly discovered the facility had no working air conditioner, with the thermostat temperature maxing out at 90 degrees. One thermostat read over 100 degrees.

Only one overworked staff member (not a trained nurse) stayed to care for them all. The rest of the staff quit because of the working conditions and lack of pay.

“We had one elderly gentleman there that was vomiting, we assume because of the heat. It was just so miserable in there,” said Sheriff Cross.

Sheriff Cross said when he arrived on the scene, he smelled the odor of alcohol on Womack.

Amy Bowers worked for Woodhaven owner Kent Womack until 2018. She was devastated to hear about the recent living conditions. Bowers said:

“I feel so heartbroken for all those residents. I really do. It hurts my heart. He’s not normal to me, I guess you could say. He’s money hungry, always out for himself, basically.”

After the staff quit, Kent Womack told the residents and their loved ones that he sold the building and the residents had an hour to get out. They were wrongfully evicted.

An inspection on September 24th, 2019 found just one staff member on each shift to take care of a total of 12 residents. The report listed the presence of a strong smell of urine and some patients with bed sores.

Part of that 2019 inspection report says inspectors learned, “…half of the residents were incontinent and needed to be changed or assisted with bathroom, many residents had dementia and did not remember to change their pads, they did not remember to come to meals, trash cans got filled quickly, bed sheets got soaked several times a day, and one staff was not enough to change sheets, bathe, groom, pass medications, clean bathrooms, tidy up rooms, put the dishes away, supervise the residents, and also cook meals.” 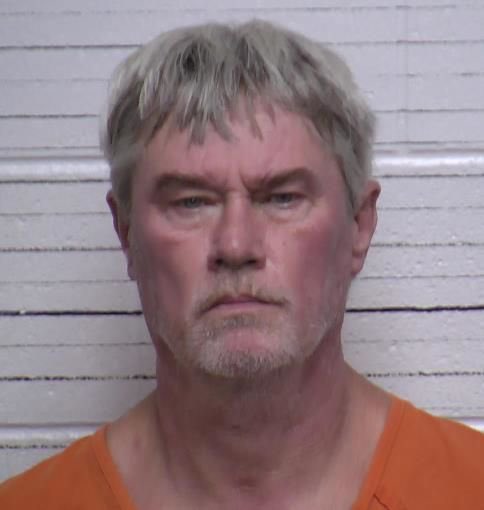