Vaccination rates are poor. South Carolina ranks #46 for vaccination rates. But South Carolina Governor Henry McMaster declared the state of emergency over anyway. Eight of the 10 least-vaccinated states are in the South, a reflection of vaccine hesitancy, lack of education, and poor access to health care.

New data revealing COVID-19 cases at skilled nursing facilities have declined 98% since December. Just 0.3% of all U.S. cases since mid-May arise in nursing homes. We will never achieve herd immunity at this pace.  DHEC reported less than 100 new COVID cases per day for the last week. Because of the vaccine, nursing homes are one of the “safest places to be” for seniors.

AARP had a great story about skeptic turned advocate. Nursing home worker Adelina Ramos changed her mind. She testified in Congress about the lack of vaccine education for her coworkers. There are 550,000 CNAs working in America’s facilities. CNAs provide over 90 percent of the direct patient care, according to the National Association of Health Care Assistants (NAHCA).

New nursing home fatalities accounted for about 74% of all COVID-related deaths among U.S. seniors during December, according to federal data. That figure has since dropped to 28% as of April, according to the organization.

“Currently, more fatalities are occurring in the general population of older adults over 85 years of age than in those living in nursing homes,” they added.

“The data clearly tracks with the nationwide effort to prioritize nursing home residents for vaccinations. Case counts began to steeply decline as the Pfizer, and then the Moderna vaccines began to be distributed to nursing homes across the country on December 20, 2020. Nursing home case counts remain low, particularly when compared to infection rates among the general population, which have roared back in recent weeks,” the two wrote. 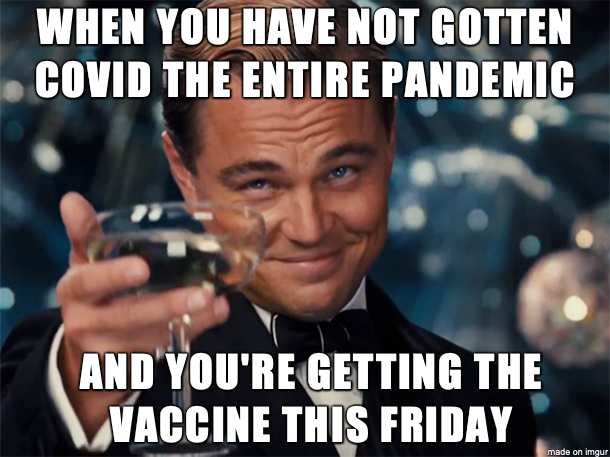