This year, many in the media and the White House have provided misinformation on the coronavirus and, now, the election last month. Americans died because of this information. This misinformation is dangerous.

A bipartisan investigation showed “extensive” political interference from top Trump administration health officials with the CDC, FDA, and other agencies.

“Over a period of four months, as coronavirus cases and deaths rose around the country, Trump Administration appointees attempted to alter or block at least 13 scientific reports related to the virus.” 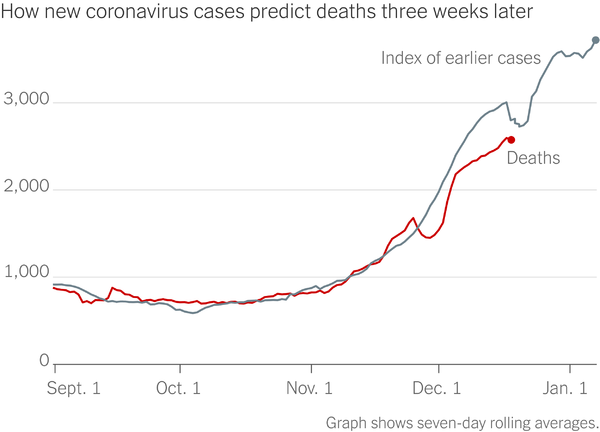 Claims of voter fraud during this year’s election — by Trump and others — have been debunked. Evidence that Joe Biden won the presidential election by 7 million votes is a mathematical certainty. Unfortunately, this hasn’t stopped Trump and others from challenging the results in the media.

The problem is that people suffering mental illness or psychotic episodes believe the crazy conspiracy theories. Then they act on the misinformation. This faith in the made up misinformation leads to violence.

Liberty Center for God and Country

Recently, Houston police arrested a former captain from the Houston Police Department. Mark Anthony Aguirre is part of a vigilante citizens’ group “investigating voter fraud.” The radical Republican group calls itself the Liberty Center for God and Country. The CEO of the group is Republican activist Steven Hotze. The group spreads misinformation online.

In a Nov. 18 Facebook post on the organization’s page, Hotze said Texas Gov. Greg Abbott should be “tarred and feathered” for coronavirus lockdown measures in the state. They believe COVID-19 is a hoax.

This conspiracy group believes Facebook CEO Mark Zuckerberg paid Hispanic children in Houston to forge ballots. Aguirre received false information that a man was hiding 750,000 fraudulent ballots in his truck. No evidence supports this crazy theory.  They convinced Aguirre to act. Aguirre then intentionally struck the truck with his SUV to run it off the road.

He then tackled the injured victim. Aguirre pointed a loaded gun to his head. He kept his knee on the victim’s back and neck until police forcibly removed him. His victim, identified as “DL” in the police affidavit, is an air conditioner repairman. Of course, it turned out the truck was full of air conditioning parts. No ballots were found. Liberty Center for God and Country had paid Aguirre $266,400.

“His alleged investigation was backward from the start—first alleging a crime had occurred and then trying to prove it happened…crossed the line from dirty politics to commission of a violent crime and we are lucky no one was killed.”

Please do not get scammed with misinformation and crazy conspiracy theories. Be safe. Misinformation is dangerous.