“I really don’t want to have to end anybody’s life for the good of the people of the United States of America,” Braddock said according to the recording obtained by POLITICO. “That will break my heart. But if it needs to be done, it needs to be done. Luna is a f—ing speed bump in the road. She’s a dead squirrel you run over every day when you leave the neighborhood.”

Braddock is not subtle on the recording:

“My polling people are going to charge me $20,000 to do a poll right before the primary. And if the poll says Luna’s gonna win, she’s gonna be gone. She’s gonna disappear.”

Braddock was speaking to Erin Olszewski. She then recorded him saying he had access to a “Russian and Ukrainian hit squad” and that “for the good of our country, we have to sacrifice the few. I am in deep, I will admit that. If I lose, I’m going to have to move out of the country. But if I win, I’m going to help make a difference for everyone in the country.”

What is going on in Florida!?! 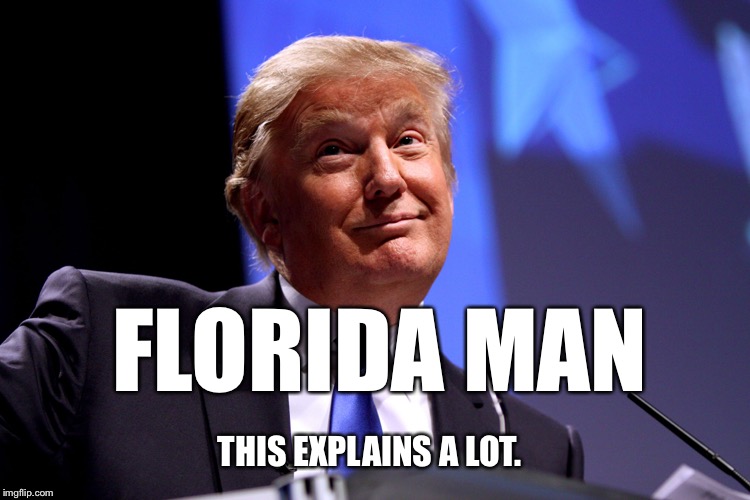