“Evolving standards of humanity and decency”

The protocol for South Carolina’s firing squad is cruel and inhumane. The inmate is strapped on metal stool. A doctor places a target over the restrained inmate’s heart. His head is covered by a hood. A three-member rifle team are approximately fifteen feet from the inmate. When instructed, the team fires their rifles at the inmate’s chest.

Anyone who has seen the Green Mile understands how the electric chair is not appropriate method to execute inmates. Today, we use the same electric chair from 1912. It is a wooden chair with leather straps used to restrain an inmate’s head, legs, arms, and body. One copper electrode is attached to his right leg; and another attached to his head using a copper hat. A sponge, soaked in a conductive solution, is placed between the inmate’s scalp and the head electrode.
An electric current is then applied to the inmate’s body as follows: 2000 volts for 4.5 seconds followed by 1000 volts applied for eight seconds (the rounds of high-voltage current), ending with 120 volts of electric current (i.e., low voltage current) applied for two minutes. This process disrupts the inmate’s bodily functions such as respiration and circulation, causes electrical burns, and results in death.

Justice 360 is a nonprofit group. The group argued that electrocution and the firing squad are unconstitutional methods of execution.

“In 2021, South Carolina turned back the clock and became the only state in the country in which a person may be forced into the electric chair if he refuses to elect how he will die. In doing so, the General Assembly ignored advances in scientific research and evolving standards of humanity and decency.

“Plaintiffs entitled to declaratory judgment that (1) carrying out executions by electrocution and by firing squad violates the Constitution of the State of South Carolina Constitution and its prohibition on cruel, corporal, or unusual punishments; and (2) S.C. CODE ANN. § 24-3-530, as amended in 2021, is unconstitutional and is, therefore, invalid.” 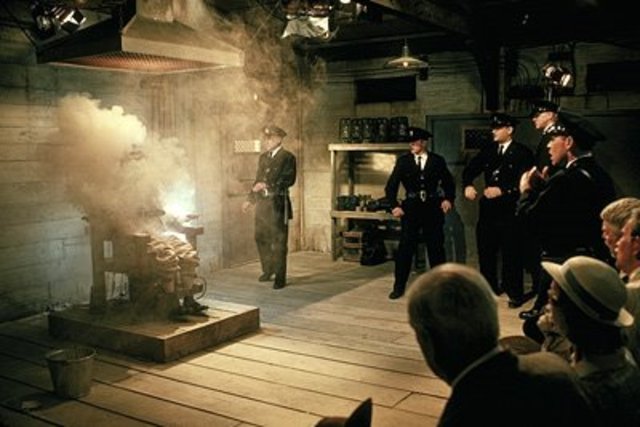