Abuse of the Judicial Process

U.S. District Judge Linda Parker sanctioned Sidney Powell and other Trump lawyers for filing a frivolous lawsuit. They sued in Michigan to challenge Biden’s election victory over Trump. The lawsuit was dismissed for lack of any evidence to support the allegations. In a written decision last December, Parker said Powell’s voter fraud claims were “nothing but speculation and conjecture.”

The Court suggested the lawyers deserved to lose their law licenses for failing to investigate voter fraud claims before filing a frivolous lawsuit. Judge Parker formally requested that disciplinary bodies investigate whether the pro-Trump lawyers should have their law licenses revoked. She also ordered them to attend classes on the ethical and legal requirements for filing legal claims.

Parker also ordered the pro-Trump lawyers to reimburse election officials for the cost of defending the lawsuit. 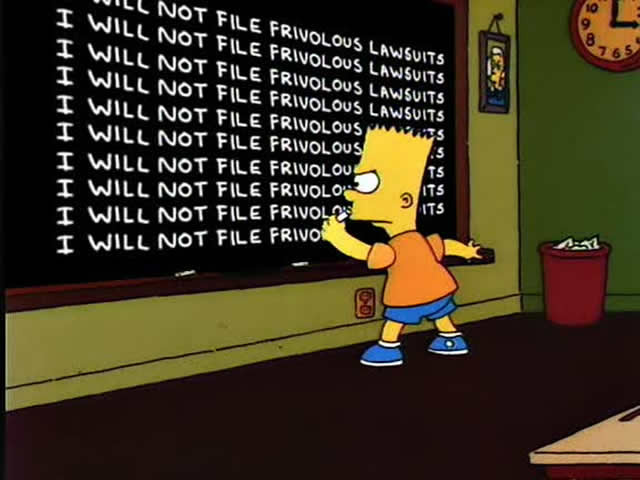