WXXI News reported another sexual assault at a nursing home. As a nursing home attorney for over 25 years, I have never seen so many stories about sexual assaults and rape at nursing homes nationwide. The nursing home industry would rather pay rapists than provide a living wage and benefits to qualified caregivers. Quality of staff matters as much as quantity. 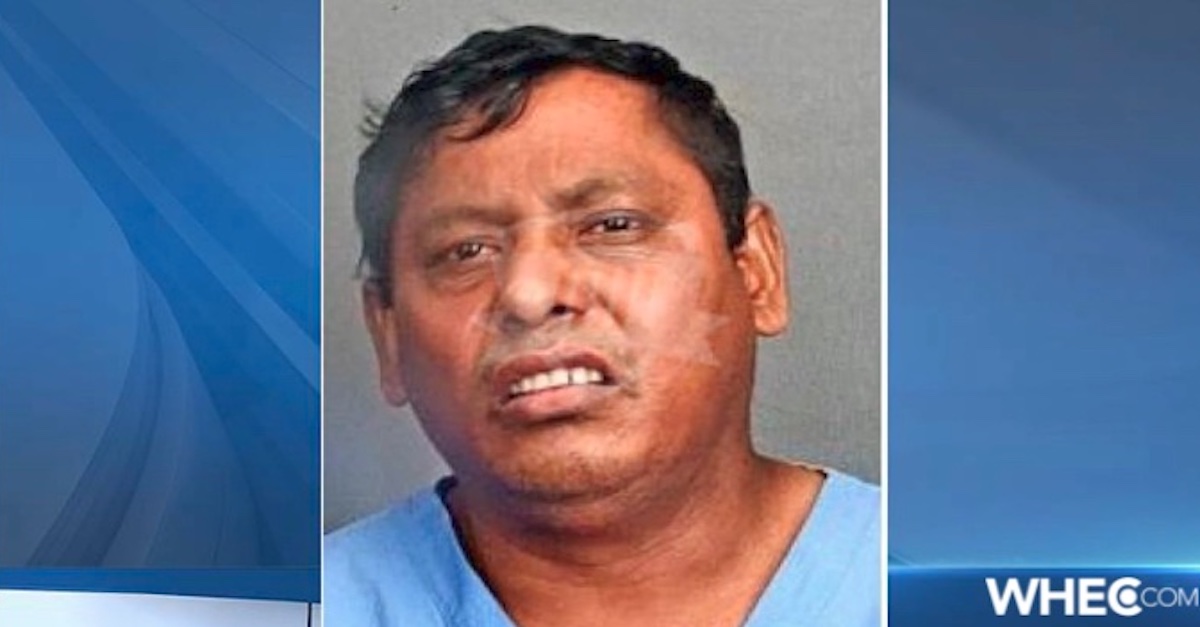