NBC News reported the bizarre case in Wisconsin. Nurse Mary K. Brown removed the right foot of a resident at Spring Valley Health and Rehabilitation Center. Police accuse a nurse of amputating a patient’s foot without permission. Apparently, she wanting to display it in her family’s taxidermy shop. Police charged Brown with physical abuse of an elder person intentionally causing great bodily harm and mayhem, with increased penalties as the victim is an elderly person

Brown used scissors to cut a tendon which amputated his right foot altogether. Brown admitted that she had not received a doctor’s order to cut off the foot and she should have. The county medical examiner performed an autopsy. The medical examiner noted the victim’s foot was not attached to his body “but was rather lying beside him.”

Pete Koch was the chief investigator. According to the accounts of nurses Koch interviewed in the criminal complaint, the foot was no longer fully attached to the patient’s leg, it smelled and it was “black like a mummy.”

Another nurse held the victim’s hand. His grip was “extremely tight and he was moaning a little bit” when the tendon was cut. Another staffer spoke with the victim after the amputation. He told her “that when they cut his foot off he felt everything and it hurt very bad.”

Brown said “she was going to preserve the foot and put it on display with a sign that said ‘Wear your boots kids.’” 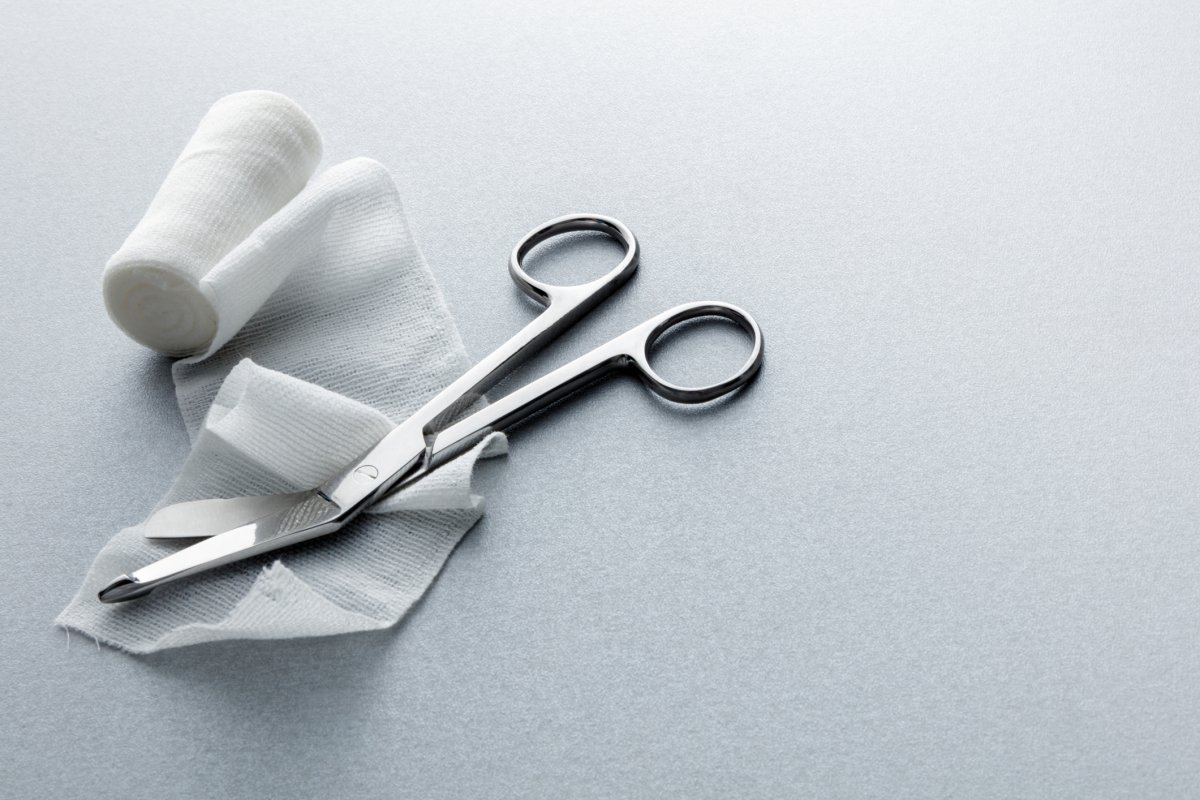