Fox News reported that white privilege is alive and well in North Carolina. Novant Health is a nonprofit organization with more than 35,000 employees. Novant Health operates 15 hospitals and hundreds of outpatient centers and clinics. In 2015, Novant Health wanted to fix health inequities and promote diversity and inclusion.

Duvall worked at Novant Health. He was a senior vice president of marketing and communications in 2013. His performance was adequate but nothing exceptional according to Novant. The company wanted to add diversity and let Duvall go in 2018.

But Duvall is a white male. A true victim apparently. Duvall filed a federal lawsuit against Novant Health. He claimed that Novant was in violation of the Civil Rights Act of 1964. That law prohibits discrimination based on race, color, religion, sex or national origin.

The jury found that Novant Health failed to prove that it would have fired him regardless of his race and sex. Novant Health argued that Mr. Duvall’s claims were “premised on complete speculation wholly lacking in evidence.” As a senior vice president, Novant expected Duvall to “perform exceptionally, not just demonstrate good or adequate performance.”

“Novant Health is one of thousands of organizations to put in place robust diversity and inclusion programs, which we believe can co-exist alongside strong non-discriminatory policies that extend to all races and genders, including White men,” it continued. “It’s important for all current and future team members to know that this verdict will not change Novant Health’s steadfast commitment to diversity, inclusion and equity for all.”

A federal jury in North Carolina awarded Duvall $10 million in punitive damages for “discrimination.”  Title VII of the Civil Rights Act caps punitive damages at $300,000 for employers with more than 500 employees. Six out of eight jurors were white. 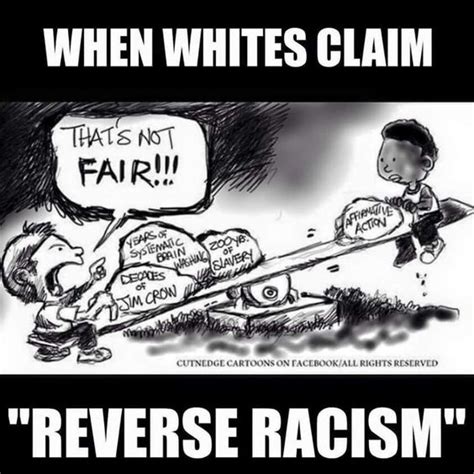