Grabowski wrote about the disconnect between name and function in a scholarly article published in late April entitled, “Putting the Nursing and Home in Nursing Homes,” which appeared in Innovation in Aging. More than half of facilities met daily staffing expectations less than 20% of the time, Grabowski said, referencing Payroll Based Journal (PBJ) data.

Better staffing in nursing homes, especially among registered nurses, has been linked to improved quality of care and infection control. In 2001, the CMS recommended a minimum standard of 4.1 nursing hours per resident each day in order to prevent harm and ensure the safety of long-term residents. That broke down to 2.8 hours from certified nursing assistants; 0.75 hours from registered nurses, and 0.55 hours from licensed practical nurses.

Direct care workers demand safe staffing, competitive wages, and ownership accountability. Industry lobbyists and apologists argue that the cost is too great. The cost of neglect and worse are more.

Charlene Harrington is professor emerita at the University of California San Francisco School of Nursing. She is the leading expert on nursing home staffing. She argues:

“There’s no evidence they can’t afford an increase in staffing under their current reimbursements.” 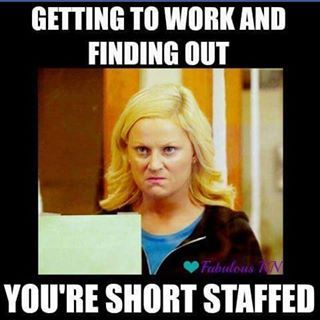