Congress passed bipartisan legislation to update the March 1941 Lend-Lease Act to support and aid Ukraine. Lawmakers approved the Ukraine Democracy Defense Lend-Lease Act of 2022 by a vote of 417 to 10.

The legislation will waive some of the current Lend-Lease requirements. Loans will not be capped at five years. The legislation allows the Biden administration to create expedited procedures for delivering military equipment.

In a March 15 tweet, Greene had said: “NATO has been supplying the neo-Nazis in Ukraine with powerful weapons and extensive training on how to use them.” 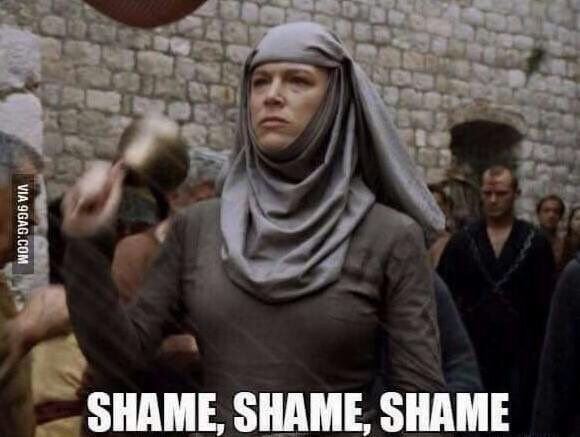