Trump consistently tells Americans “the complete opposite” of what experts tell him in private meetings. Troye said that in February, Trump “knew it wasn’t a matter of if COVID would become a big pandemic her in the United States, it was a matter of when.”

Where is the courage and leadership?

CDC Director Robert Redfield faces “very challenging dynamics” from the White House. “Starting from calling it a hoax, to telling Americans this wasn’t real and perpetuating false narratives — that was dangerous.”

Her colleagues at the CDC “went back and forth with a number of entities in the White House that wanted specific language included in guidance.” However, often the information was false or misleading.

Troye complained, “at times when you’re changing the wording and guidance to fit a narrative, to play down the severity of the virus or cases.” Troye said, “that they did not believe was factually correct and didn’t represent the data that they were seeing.”

The president’s false and misleading claims about the coronavirus have not stopped as the election approaches.

Troye said, “It had a significant impact on how Americans would perceive the information coming out of the White House.”

“I think when you’re the president of the United States, what you say to the American populace, especially during a time of crisis, really matters. People are listening. People are looking for comfort as well.”

She continued: “People are looking for leadership.” 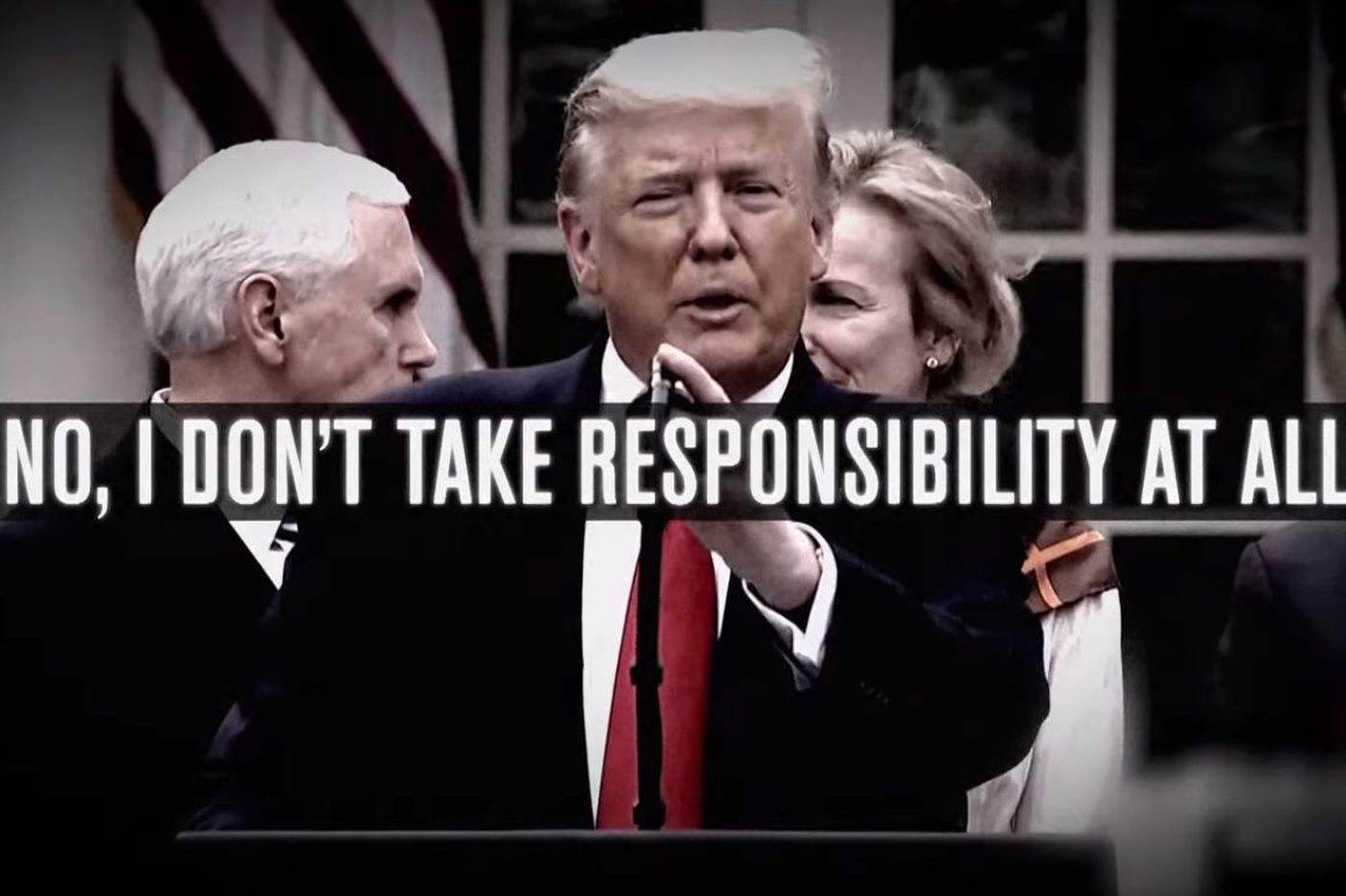 Biden’s pandemic response plans “carry echoes of Roosevelt’s New Deal,” write The Times’s Abby Goodnough and Sheryl Gay Stolberg. President Biden would create 100,000 jobs for contact tracers and increase the production of protective gear and test kits. He has a plan. That is real Leadership.

For the first time since early August, the number of newly reported coronavirus infections in the United States topped 60,000.