The American Prospect recently discovered the unethical and amoral tactics of Big Business. Corporations are trying to buy support to make it look like a grassroots effort. Incredible story.

David Chami is an Arizona attorney who specializes in consumer protection. Drew Johnson said he worked with the U.S. Chamber of Commerce. However, Johnson is apparently employed by alt-right National Center for Public Policy Research. He also contributes to Newsmax. Ok, then.

Johnson offered Chami $2,000 to get his clients to sign op-ed opposing the Forced Arbitration Injustice Repeal (FAIR) Act. The FAIR Act would prevent forced arbitration of nursing home cases.  The FAIR Act preserves the Constitutional right to a jury trial.

“My hope is to find a normal, everyday person who has benefitted from arbitration to sign on to the op-ed pasted below as the author,” Johnson wrote. “If one of your clients is willing to sign on to the piece, I can offer you $2,000 for your time.”

In other words, Johnson offered the attorney a bribe. He was not subtle. Someone should investigate how many other op-ed were fake?

According to Paul Bland, the executive director of Public Justice, a legal advocacy nonprofit, workers, consumers, and nursing home residents can’t afford for the FAIR Act to not pass.

“The arbitration system is overwhelmingly rigged against individual human beings in favor of corporations,” said Bland. “Nearly every Republican has said they’re on the side of the big corporate donors, and what they’re counting on is that their voters will never learn about it.”

Arbitration clauses are in 95 percent of nursing home facility contracts. This protects abusers and covers up fraud. The Employee Rights Advocacy Institute reports that 80 of the Fortune 100 companies include an arbitration clause in their employment contracts.

When cases go through arbitration the company always comes out on top. Arbitration is secret and fails to deter abuse and neglect.

“It means that we don’t actually know how often corporations are breaking the law, or how often they’re cheating consumers, because the statistics and the data are confidential,” said Chami. “To me, this email is an indication of how desperate they are.” 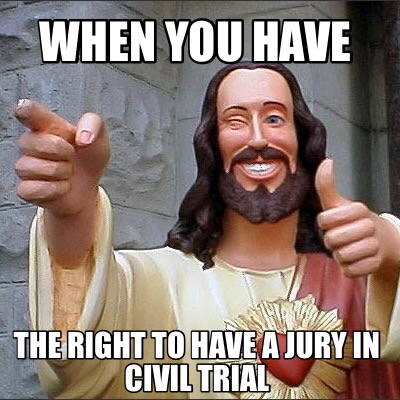