Police arrested accused rapist Bowen Turner for public disorderly conduct. Three teenage girls swore that Turner raped them on separate occasions from 2018 to 2019. In April 2022, he pleaded guilty to a lesser charge in one case. He got probation causing a national outrage.

BuzzFeed News reported on the arrest. BuzzFeed referenced the police report. Apparently, a sheriff’s deputy observed Turner staggering in the middle of the road around midnight on Sunday. His breath smelled like alcohol. Bowen Turner is a minor. He is not old enough to drink alcohol.

He then lied or gave false information to law enforcement. Finally, he admitted to drinking at least three drinks at a bar despite being underage. Turner refused to put on a mask per the facility’s policy. He told police:

“If you try to put that mask on me I will bite your fucking finger off.” 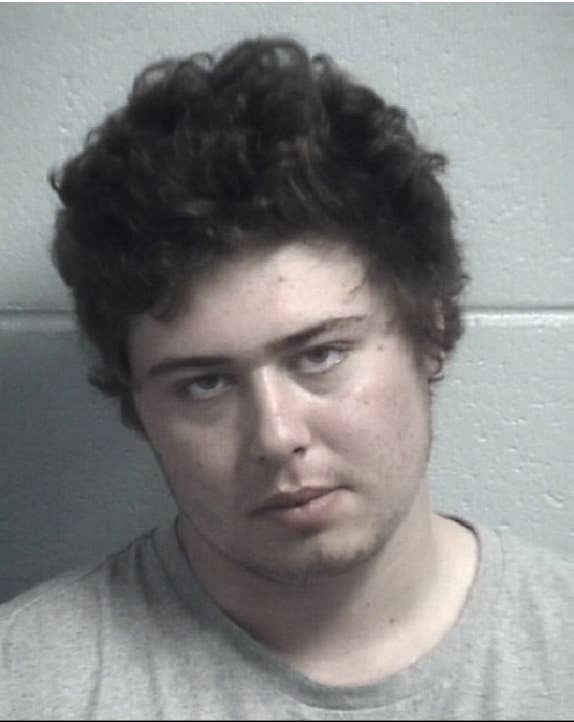 After his arrest, Turner allegedly referred to a female employee of the detention center as a ”bitch.” I guess those anger management classes are going well. Since he clearly violated probation, Turner should go to prison for the maximum of six years according to his guilty plea.