Is Matt Gaetz a sexual predator? The Trump Justice Department initiated an investigation into Gaetz.  He is a Republican representing Florida. The investigation focuses on possible sex trafficking.  Gaetz is a QAnon supporter and conspiracy nut. Evidence shows he had a sexual relationship with a 17-year-old girl. Gaetz is almost 40 years old. However, he has no plans to resign.

In 2017, Gaetz was the lone member of Congress to vote against an anti-human trafficking bill to fight the illegal trade across the country.

Police previously arrested Gaetz for driving under the influence in 2008. 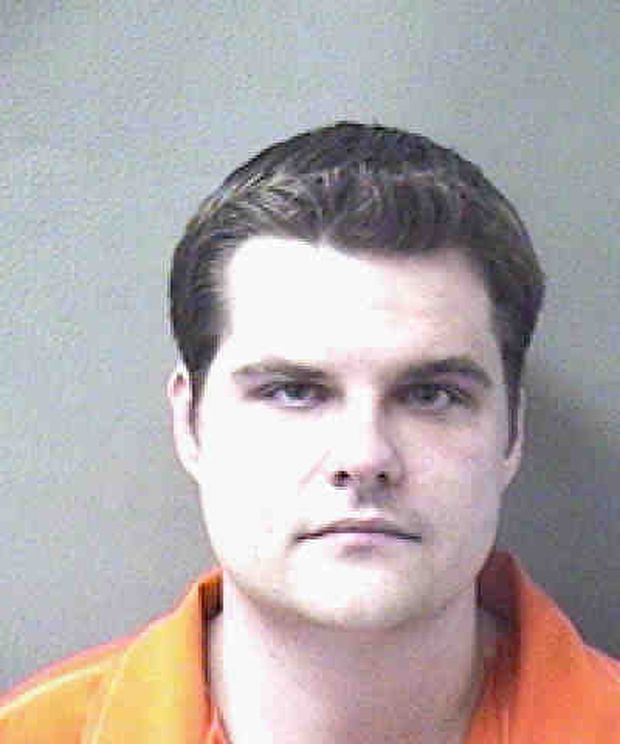 His family’s money and connections helped him avoid jail time in 2008. It doesn’t sound he will be that lucky this time. Now, Gaetz is “seriously” considering quitting to join far-right media network Newsmax.