Georgia on my mind.

Home News Georgia on my mind.

What is going on in Georgia? Marjorie Green Taylor gets a divorce. Now, the Republican Senate candidate gets caught paying for an abortion. Isn’t Trump-backed Herschel Walker supporting the death penalty for people who assist women with access to reproductive health care?

Roger Sollenberger of the Daily Beast reported on the hypocrisy. A former girlfriend of Walker revealed that Walker paid for her to have an abortion. Walker has taken an extremist position against choice. He opposes all abortions even for rape, incest, and the life of the mother. He supports the unpopular Republican plan to ban the procedure nationwide.

The woman provided Sollenberger with a receipt from a clinic, a check from Walker, and a get well card Walker had signed.

Walker’s campaign has been marred by his own repeated lies. 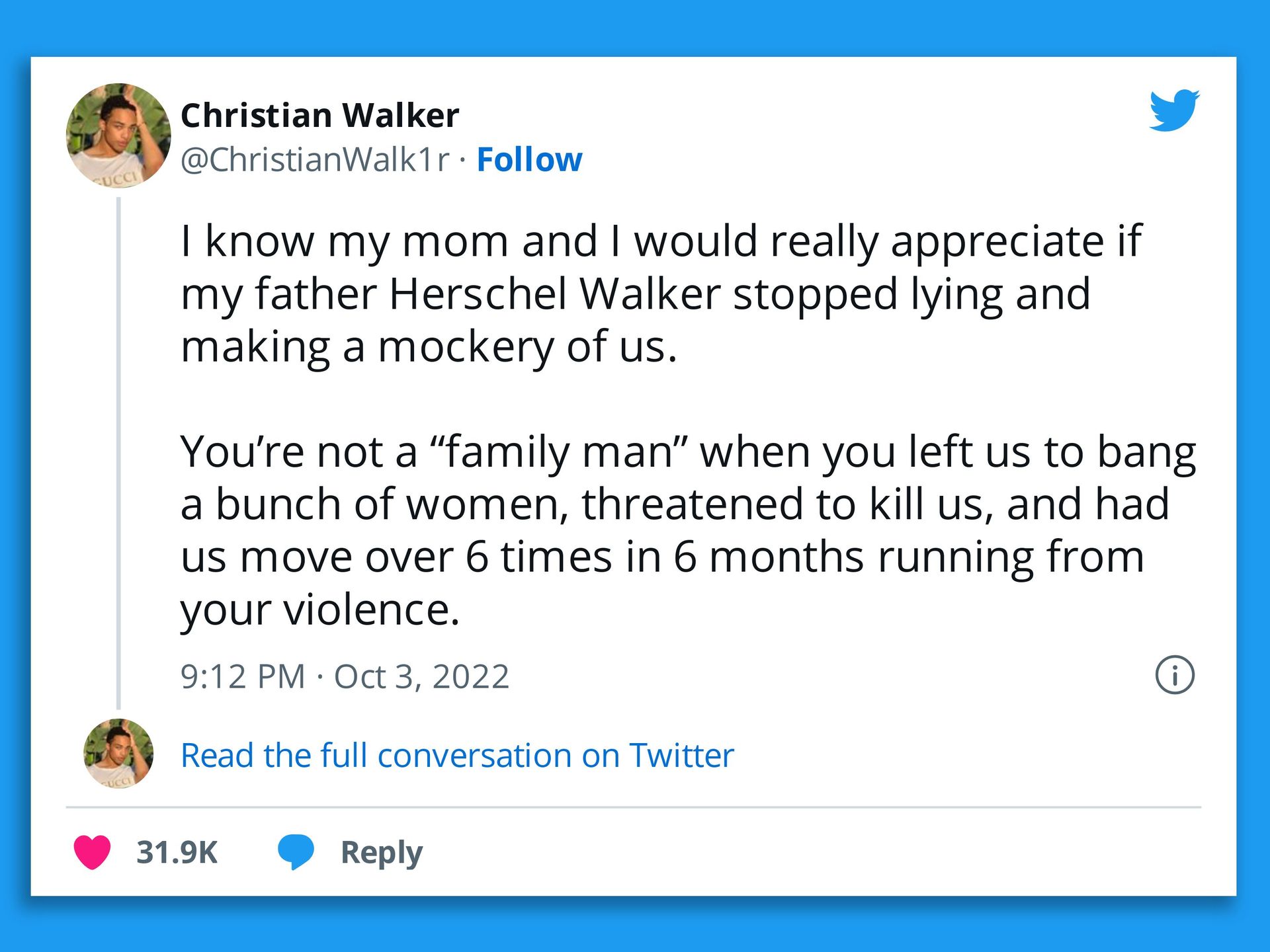 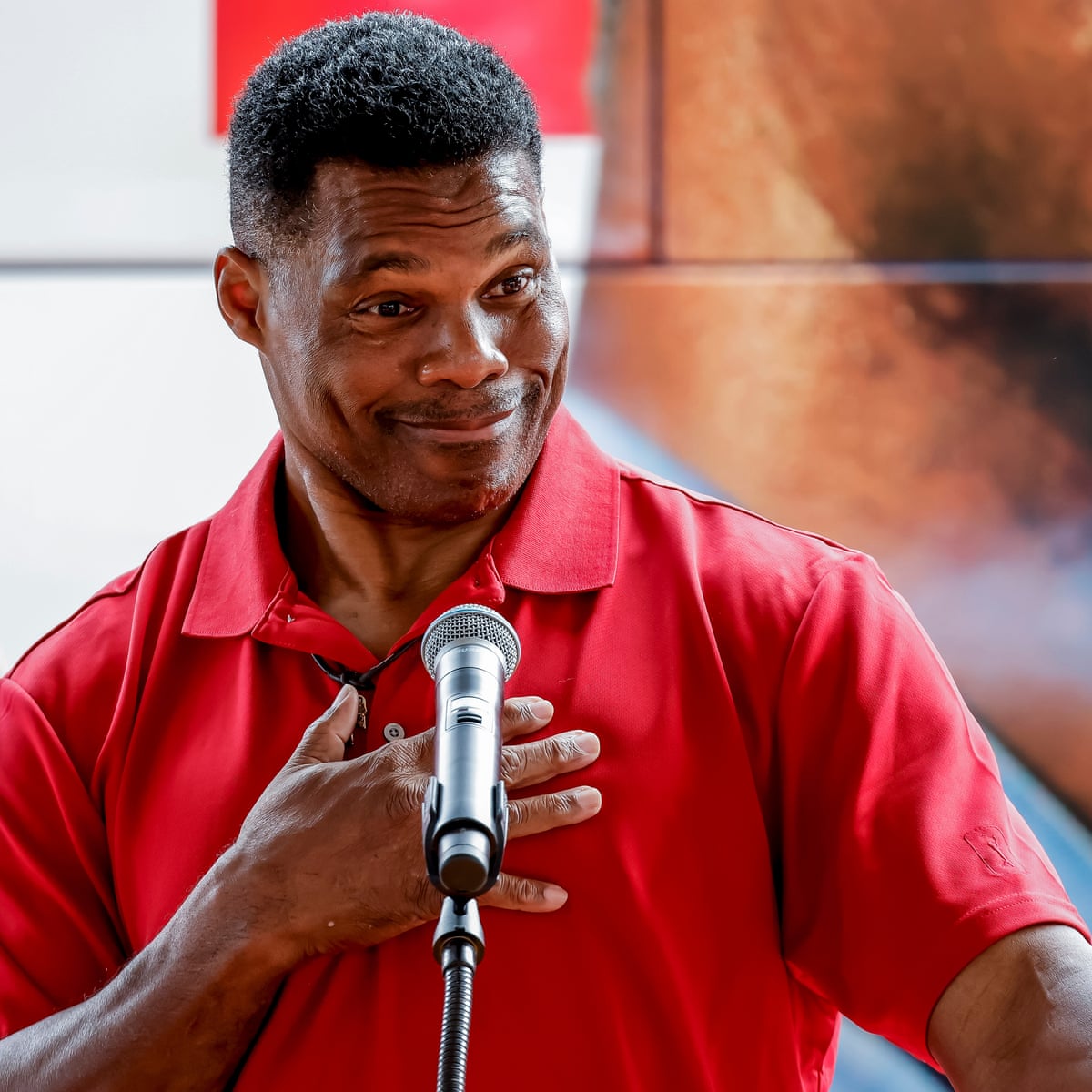