Darlene Weaver died in June 2017. Her children filed a lawsuit against the Timely Mission Nursing Home. The family contends the neglect and recklessness caused her death. The lawsuit accused the facility of failing to provide care, preventing falls, negligent hiring, inadequate training, and covering up adult abuse. The nursing home’s failure to provide proper care was the cause of Darlene Weaver’s decline in health.

The facility denied the allegations. Defendants blamed the resident and her family. As a nursing home attorney, we see that “defense” in every case. Truly disgusting. It did not work in this case.

I hope this verdict gets paid and the family can gain peace. No amount of money can replace a loved one but a $6 million verdict vindicates the family and the resident. RIP Darlene Weaver. 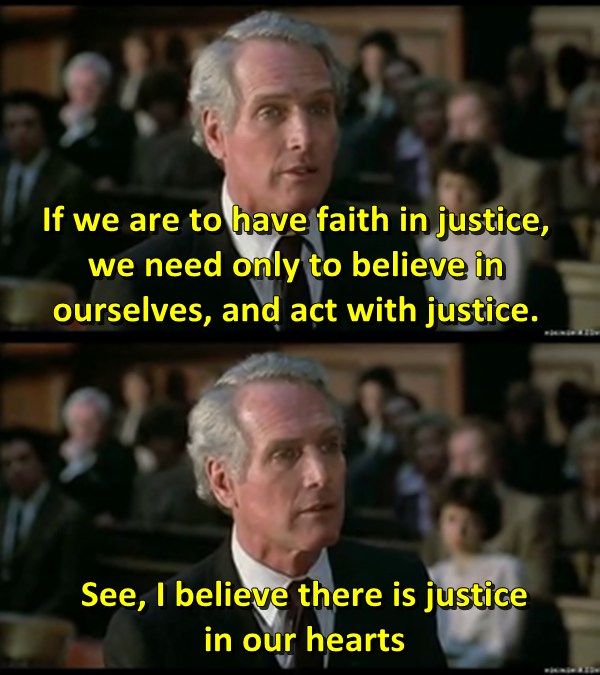