There’s always a delicate balance between one person’s right to freedom of speech and another’s right to protect their good name.  Defamation is a civil wrong or a tort. A defamed person may sue the person that made the statement under defamation law.

The Island Packet reported extensively on a strange case down in Beaufort, South Carolina. A jury awarded a total of $50 million in damages to the mayor of Bluffton in a defamation case against a longtime government critic. The 12-member jury decided that Skip Hoagland must pay $40 million in actual damages and $10 million in punitive damages to Bluffton Mayor Lisa Sulka. She filed a libel lawsuit against him in 2017.

The multimillion-dollar verdicts followed a two-day trial with Hoagland absent. Hoagland previously fired his lawyer. He decided to avoid the court proceedings and instead email his thoughts to the trial judge, S.C. Attorney General Alan Wilson and others. Hoagland wrote:

“I have not committed violations to any law. There is zero evidence I defamed anyone. The first amendment allows me to exercise my free speech rights to criticize, and shed light on, public corruption. Let the jury rule on ambulance chasing Parkers circus act and theatrical play, award her 10 million please.”

Hoagland is a frequent and vocal critic of the Hilton Head Island-Bluffton Chamber of Commerce.

Mayor Sulka’s lawsuit involved numerous defamatory and false emails that Hoagland sent in 2015 and 2017. He shared the emails to several people, including Republican Attorney General Wilson.

The emails included defamatory statements about her. One even “falsely accused the Plaintiff of a crime and of being unfit for her office of mayor.” The jury agreed. Hoagland seems a bit off. 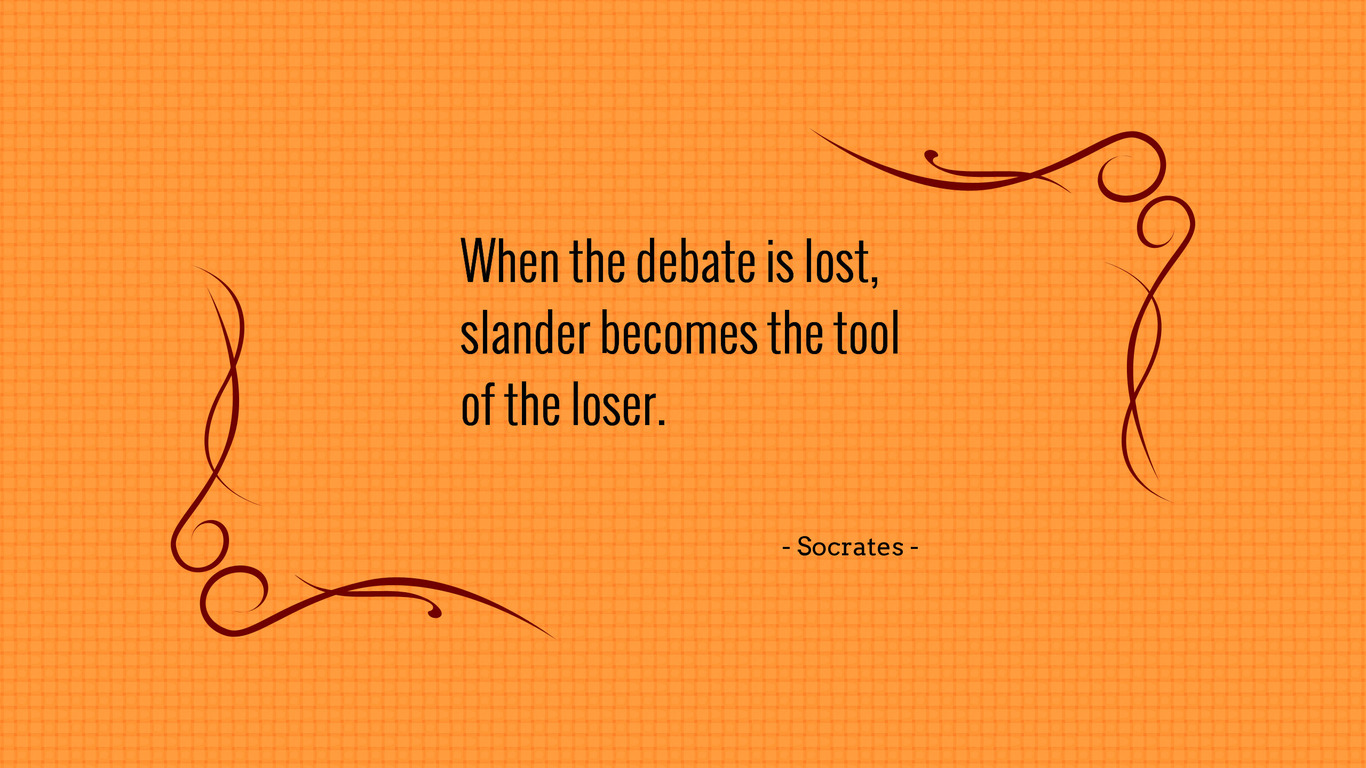